To our detriment, society often preconceives tall people as having the most desirable qualities. According to stereotypes, a tall man is associated with intelligence, creativity, physical strength, professional and personal success. I will try to dispel these myths with 27 examples of men proving otherwise.

I have selected some of the interesting examples below. 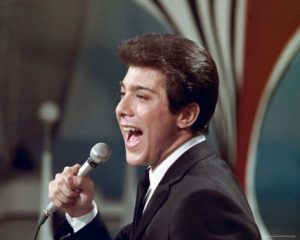 Canadian pop singer and songwriter known for such hits as: “Put Your Head on My Shoulder”, “Lonely Boy”, “Diana”, “Oh! Carol” 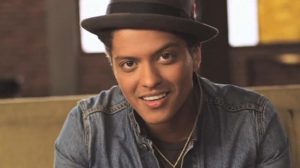 American singer of Filipino and Puerto Rican descent, music producer and songwriter. Known for such hits as: “The Lazy Song”, “Just The Way You Are”, “It Will Rain”, and “Locked Out Of Heaven”. 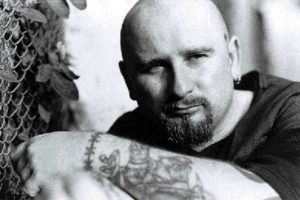 Polish rapper, music producer, entrepreneur and politician. Known for, among others: “Scyzoryk”, “Hello – Do You Feel It?”, “Jump Up”. Many photos with attractive women taller than him can be found online. 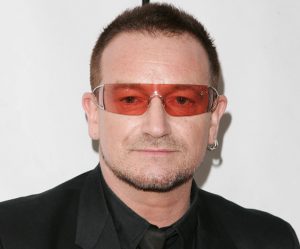 Irish musician, philanthropist, and leader of the rock band U2. “With Or Without You,” “One,” “Beautiful Day.” 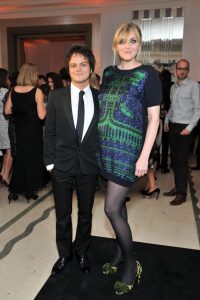 English pop/jazz pianist, singer and songwriter. According to the BBC, he is the most popular British jazz musician in history, both in terms of total number of albums sold (which has already exceeded 4 million copies) and in terms of circulation per album (his CD Twentysomething has sold over 2.5 million copies). He married the 16 cm taller Sophie Dahl. 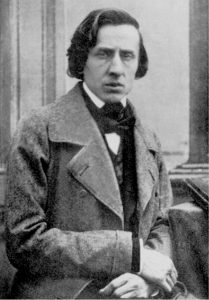 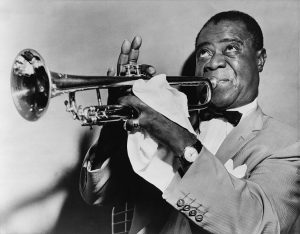 American jazz trumpeter and vocalist. He was noted for his style of trumpet playing and jazz vocalism, to which he introduced scat singing. Widely known for “What a Wonderful World”, among other songs. 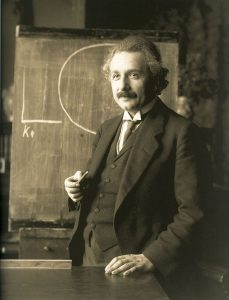 German physicist of Jewish descent, one of the greatest physicist-theorists of the 20th century, creator of the general and special theory of relativity. Winner of the 1921 Nobel Prize in Physics for his explanation of the photoelectric effect. He published over 450 papers, including over 300 scientific papers. 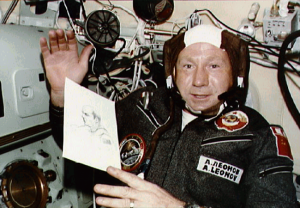 Argentine footballer who plays mainly in the forward position for Barcelona and the Argentine national team, of which he is captain. He is the top scorer in the history of the club.
At the age of 21, Messi was nominated for the Golden Ball and the FIFA Footballer of the Year. In 2009, he won both of these awards, and in the following three years he reached for the newly created FIFA Golden Ball. In 2011, he won the title of European Footballer of the Year according to UEFA. Messi is the fourth footballer in history, after Johan Cruijff, Michel Platini and Marco van Basten, to win three Golden Balls, and the second besides Platini to do so in a row. Because of his short stature and playing style, he is often compared to Diego Maradona, who himself called him his “successor”. 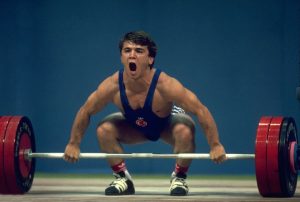 Turkish weightlifter. He was ranked #1 on a list of the top 10 barbell lifters of all time published in 1997 in the professional magazine World Weightlifting. He is a three-time Olympic gold medalist (Seoul 1988, Barcelona 1992, Atlanta 1996), a seven-time world champion, and a six-time European champion. During his career he broke world records 46 times, the first one at the age of 16. Because of his short height (147 cm) he was nicknamed Pocket Hercules. 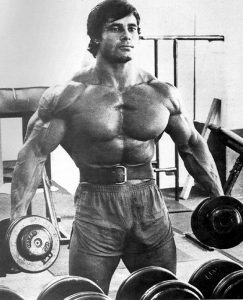 Bodybuilder, strongman, power triathlete and actor of Italian descent. He has appeared in the films: “The Terminator”, “Conan the Barbarian”, and “The Fugitive”. 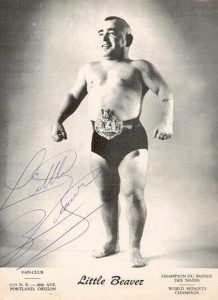 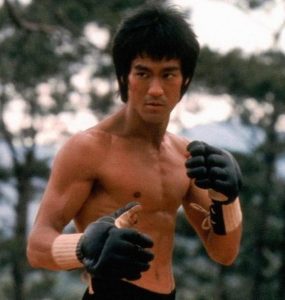 American actor and martial arts master of Chinese descent. He studied drama at the University of Washington and the additional subjects of philosophy and psychology. He created the Jeet Kune Do fighting style. An icon of action cinema, known for such films as: “Enter the Dragon”, “Way of the Dragon”, “The Big Boss”, “Furious Fists”, “The Death Game”. 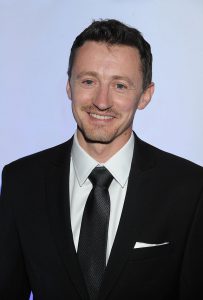 Polish ski jumper, Olympic medalist, the most successful athlete in the history of individual world championship ski jumping competitions, the best Polish athlete of the first decade of the 21st century, rally driver. 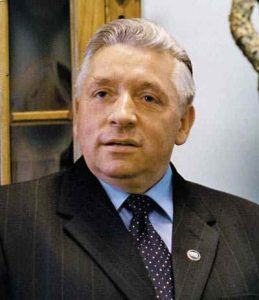 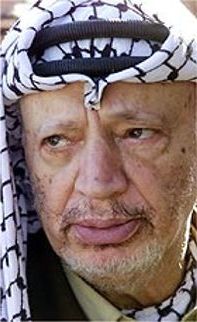 Palestinian politician and leader, winner of the Nobel Peace Prize in 1994, Man of the Year 1993 according to Time magazine along with Nelson Mandela, Frederik de Klerk and Yitzhak Rabin. 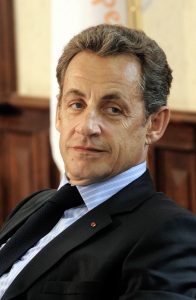 French politician, President of the French Republic, MP and Member of the European Parliament. 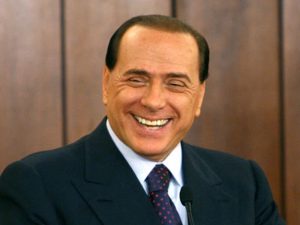 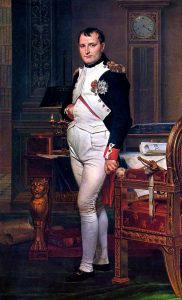 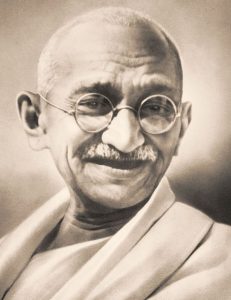 One of the founders of modern Indian statehood, promoting pacifism. He was named Time magazine’s Man of the Year. 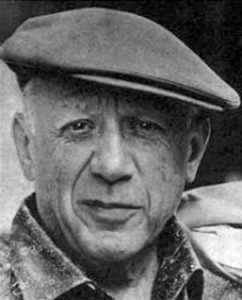 Spanish painter, sculptor, ceramicist, printmaker, poet and playwright. Considered one of the greatest artists of the 20th century. Co-founder of Cubism. 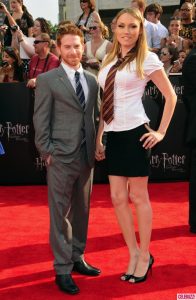 American actor, screenwriter, television and film director and producer. He married the taller than himself Clare Grant. His partner was also the taller Candace Bailey. 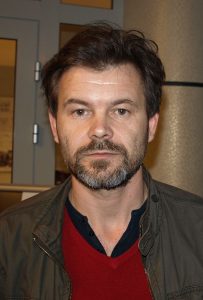 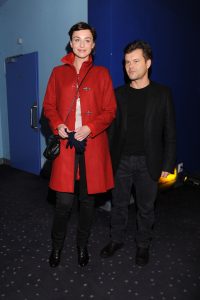 Polish actor known for “Abduction of Agatha”, “Edi”, “Drogówka”, the series: “Agatha’s Law”, “I to mam szczęście”, “Straight to the Heart”. His current partner is actress Maja Hirsch, 15 cm taller than him, with whom he has a daughter. 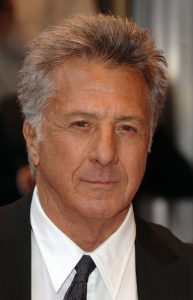 American actor, film director and producer, two-time Academy Award winner. Known for “Meet My Parents,” “Rain Man,” “The Graduate,” “Perfume: The Story of a Murderer,” “The Dreamer,” among others. 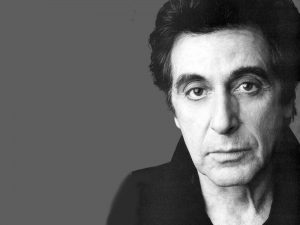 American actor known for “The Godfather,” “The Devil’s Advocate,” “Scent of a Woman,” “Scarface,” among others. 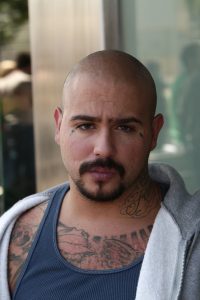 American actor known for “Bronx Law,” “Free the Orca 2,” “Veronica Mars,” “The Wizard of Kazaam,” among others.

In some cases, height may actually be lower than officially stated. I used Wikipedia, among others, and height data from IMDB.